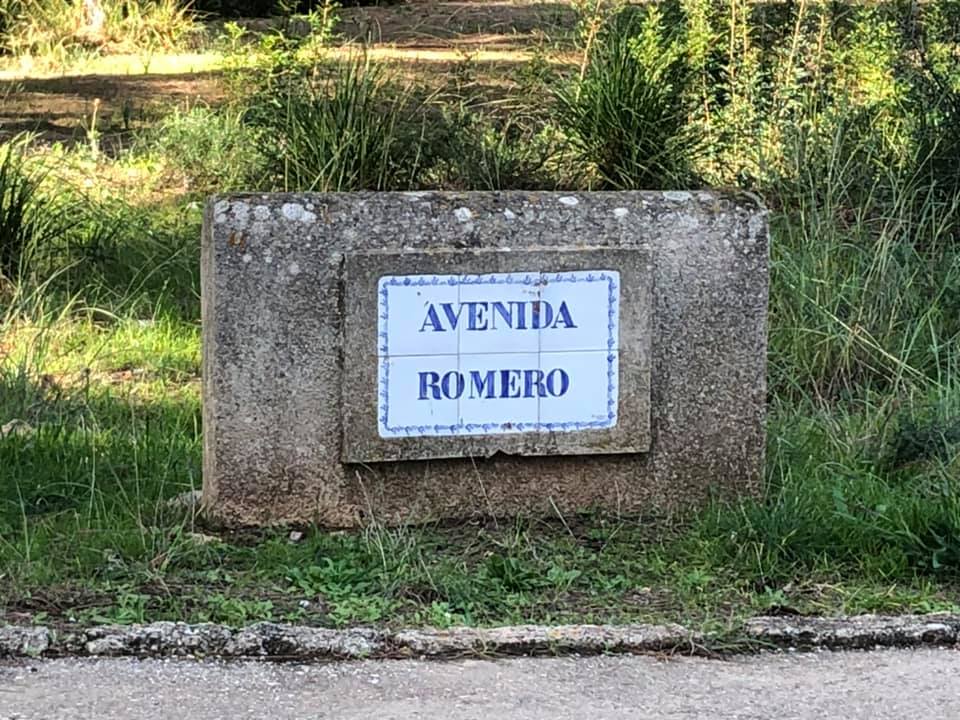 Geordie and Allyson love adventures and cycling the hidden gravel roads of Mallorca is a passion for them. As gravel cycling becomes more popular in Spain, Europe and the United Kingdom they want to make gravel cycling in Mallorca easily accessible to more cyclists. They love exploring new routes and sharing gravel cycling routes.

Geordie grew up surrounded by bikes. His parents owned a Gitane tandem that they often rode on century rides or tandem rallies. As a teen he started racing the local club time trials and then started road racing. In the late 80s and early 90s he rode logging roads and forest single track on a rigid MTB with friends. Although Geordie continues to enjoy racing on the road as a Masters cyclist, gravel cycling takes him back to those early days of exploration.

Allyson has recently fallen in love with the bike, but she has always had a sense of adventure. As a forestry student she competed on the logging sports team in college and later flew float planes in Canada and rappelled out of helicopters as a wildland firefighter.